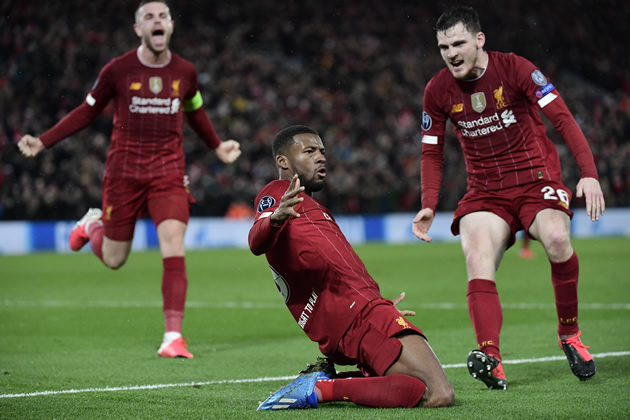 Tottenham forward Son Heung -min was involved in a furious row with team – mate Hugo Lloris at half- time in their side ’s 1- 0 win against Everton on … Continue Reading Son, Lloris clash as Spurs beat Everton

Man City Vs Arsenal Game postponed due to covid-19 fears

Manchester City vs Arsenal becomes the first major sporting event in Britain to be called off as a result of the coronavirus outbreak. A number of Arsenal players and staff … Continue Reading Man City Vs Arsenal Game postponed due to covid-19 fears

UEFA Europa League round of 16 ties